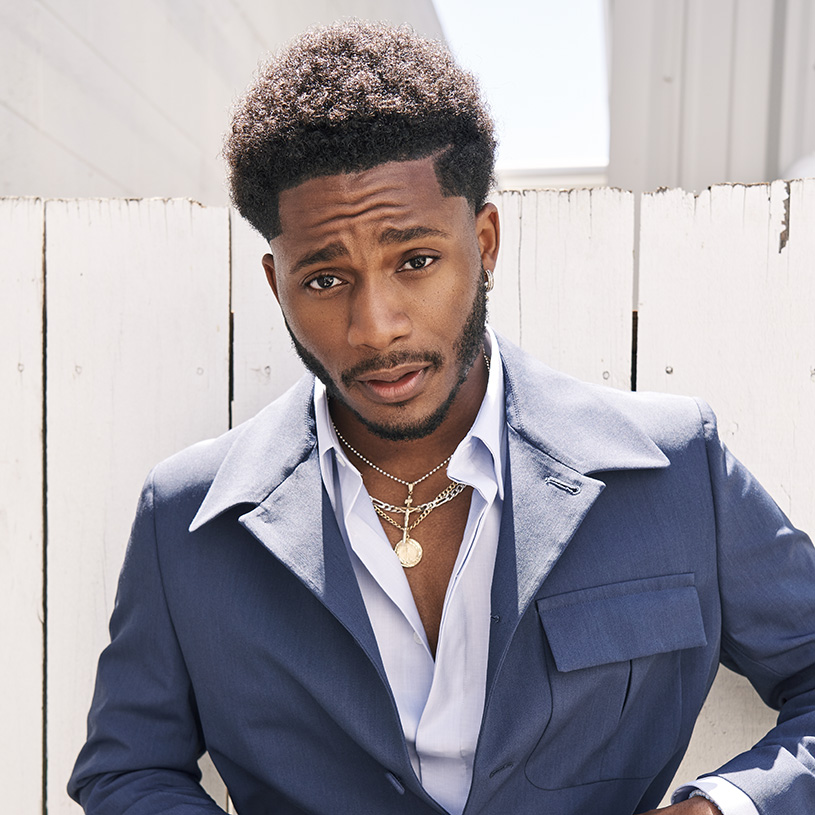 Da'Vinchi, born Abraham D. Juste, is a Haitian-American actor with a magnetic charm. Starting his career in NYC as a spoken word artist and rapper, he quickly fell into the acting realm. Studying the craft under one of his mentors Marc John Jeffries, Da'Vinchi booked Marvel's Jessica Jones, and then a recurring role on ABC's hit show Grown-ish out the gate. Da'Vinchi has proven to be a future prominent force in Hollywood playing alongside Ben Affleck in The Way Back, guest starring in the CW's popular sports drama All American and signing to one of the top agencies in the business, APA, in just under 2 years. Da'Vinchi also has a passion for philanthropy and plans on using his platform to help the youth find their purpose and identify their gifts.