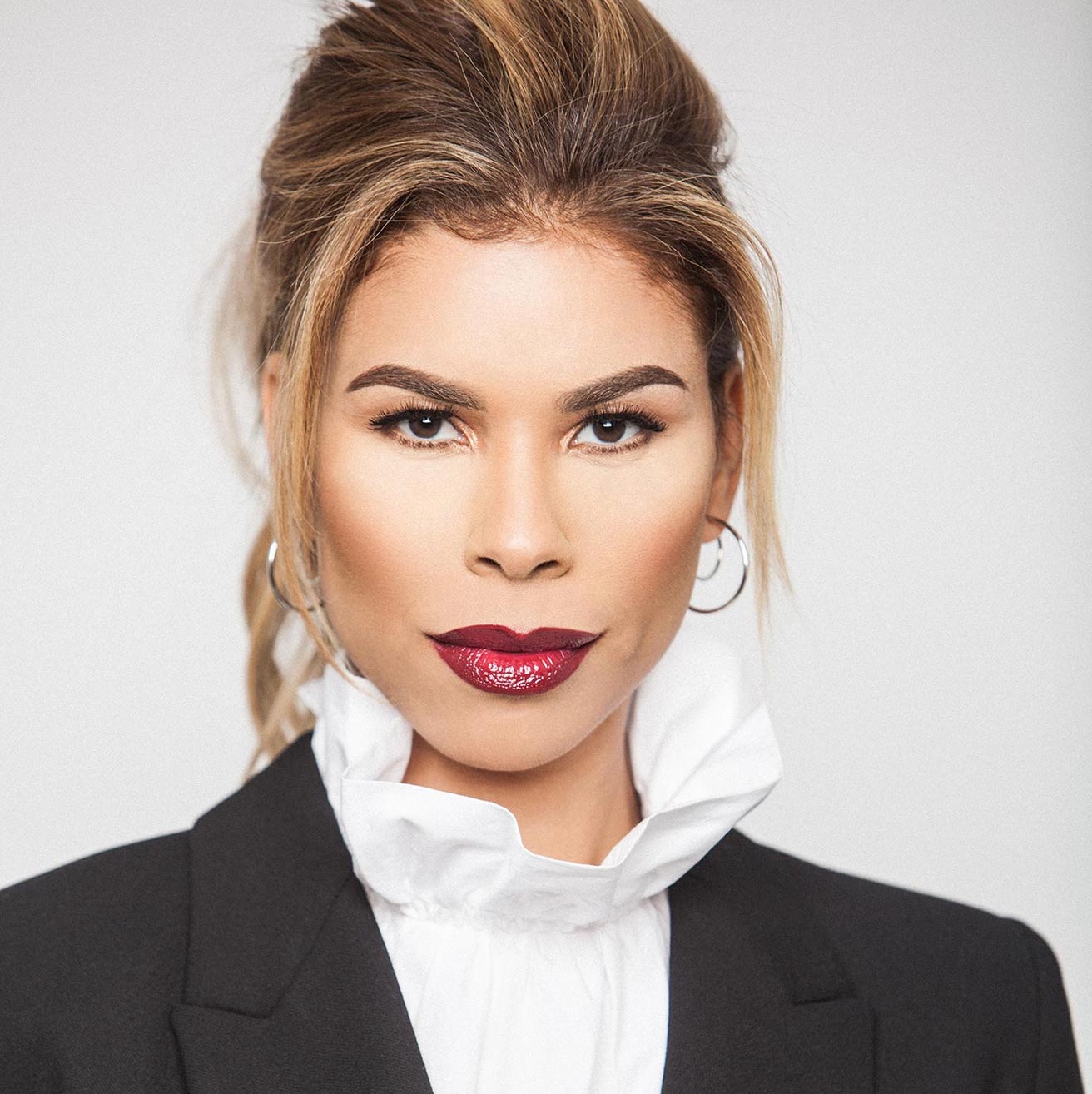 Gwendolyn Osborne stars alongside Gal Gadot, Kristen Wiig, Robin Wright, Pedro Pascal and Chris Pine in the highly anticipated Wonder Woman 1984, set to release December 25th in theaters and streaming exclusively on HBO Max. Directed by Patty Jenkins, WW84 is the sequel to the highest-grossing live-action film ever directed by a woman. WW84 will bring ‘Diana’ to America to take on two new super-villains in this action-packed, nostalgic take on one of DC’s most popular franchises. WW84 is filled with exciting flashbacks to young ‘Diana’ and the Amazons that raised her, hand picked by Jenkins, Gwendolyn plays one of Diana’s fellow Amazons.

Gwendolyns’s other television credits include; Ocean Ave, Charmed, The Bold and the Beautiful, Eve, and Huff, as well as her longtime role on The Price is Right. Her additional film credits include; Jack & Jill, Snow Dogs, and Any Given Sunday.

Gwendolyn was born in Bath, UK, and has roots from Nigeria, Cuba, the West Indies, and Ireland. She attended performing arts schools in the UK and America, which expanded her longtime passions of singing and performing.