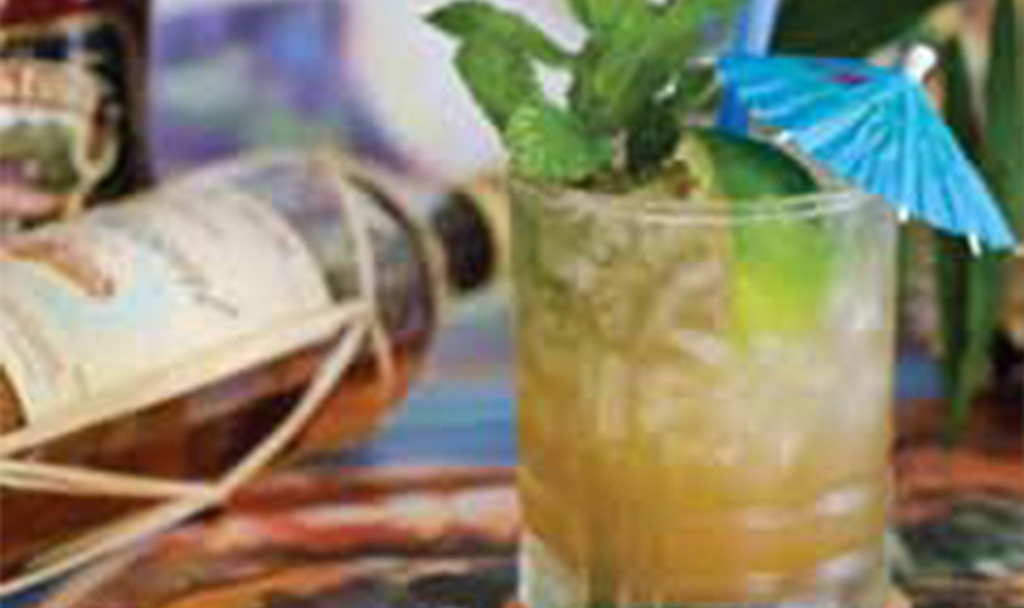 The Most Expensive Cocktails

You’re successful, and your clothing, home, car and other lifestyle choices reflect your great taste. Then why shouldn’t your choice of drink?

To assist you with making your choice of drink reflect your choice of lifestyle, we carved out a list featuring ten of the most expensive cocktails and where you can find them around the world.

These costly concoctions are sure to up the ante for your taste buds!

This $1,000 cocktail is made of Woodford Reserve Mint Julep, turbinado sugar, Louisville-grown mint and ice from a 10,000 year old glacier. But the expense isn’t as much in the ingredients as it’s in the experience of drinking out of a limited edition Tiffany & Co. silver cup while watching the two minute-long race. This is a J. Wray & Nephew Jamaican rum sourced from the real Trader Vic Bergeon “Trader Vic” of the 1940s. Only six bottles from the original harvest remain and the Merchant Hotel owns one of them, so they charge an absurd amount of money to really rich people with cash to spare. This cocktail also includes a dash of real pirate ashes. (Not really.) The cocktail is a mix of Cointreau, real kicker: Cognac Champagne bottled between 1830 and 1870. In other words, this champagne has survived war, and damn it, they’re going to make sure you know it. (Mostly via your bank account.) The Sapphire Martini consists of Bombay sapphire gin, premium vodka, blue sugar (only for the rim of the glass) and dry vermouth. Not worth it, right? Oh yea, it also includes a pair of diamond and sapphire earrings. Ok, we guess we’re sold now. Give or take a few hundred dollars on this cocktail. It really depends on the size of the diamond or ruby the bartender decides to drop into your liquid robbery. Ingredients are Charles Heidsieck Vintage 2001 Champagne, Remy Martin Louis XIII cognac, Angostura bitters and topped with a sugar cube.

United Arab Emirates per glass single malt whiskey in Dubai. Only 420 bottles of this whiskey were made. Skyview owns one, and you will pay handsomely for it. Macallan single malt is a out of a Lalique crystal decanter. Even more interesting, Skyview Bar used to offer a $7,400 cocktail made from the same scotch in a gold-plated glass. But that one sold out: of course. Forget the olive, this martini comes with a giant pre-selected diamond! Touted as the “perfect way to propose” this martini requires a seventy-two hour advance arrangement and personal consultation for selecting your diamond. We gotta say, we wouldn’t be mad at all if this was how he proposed. 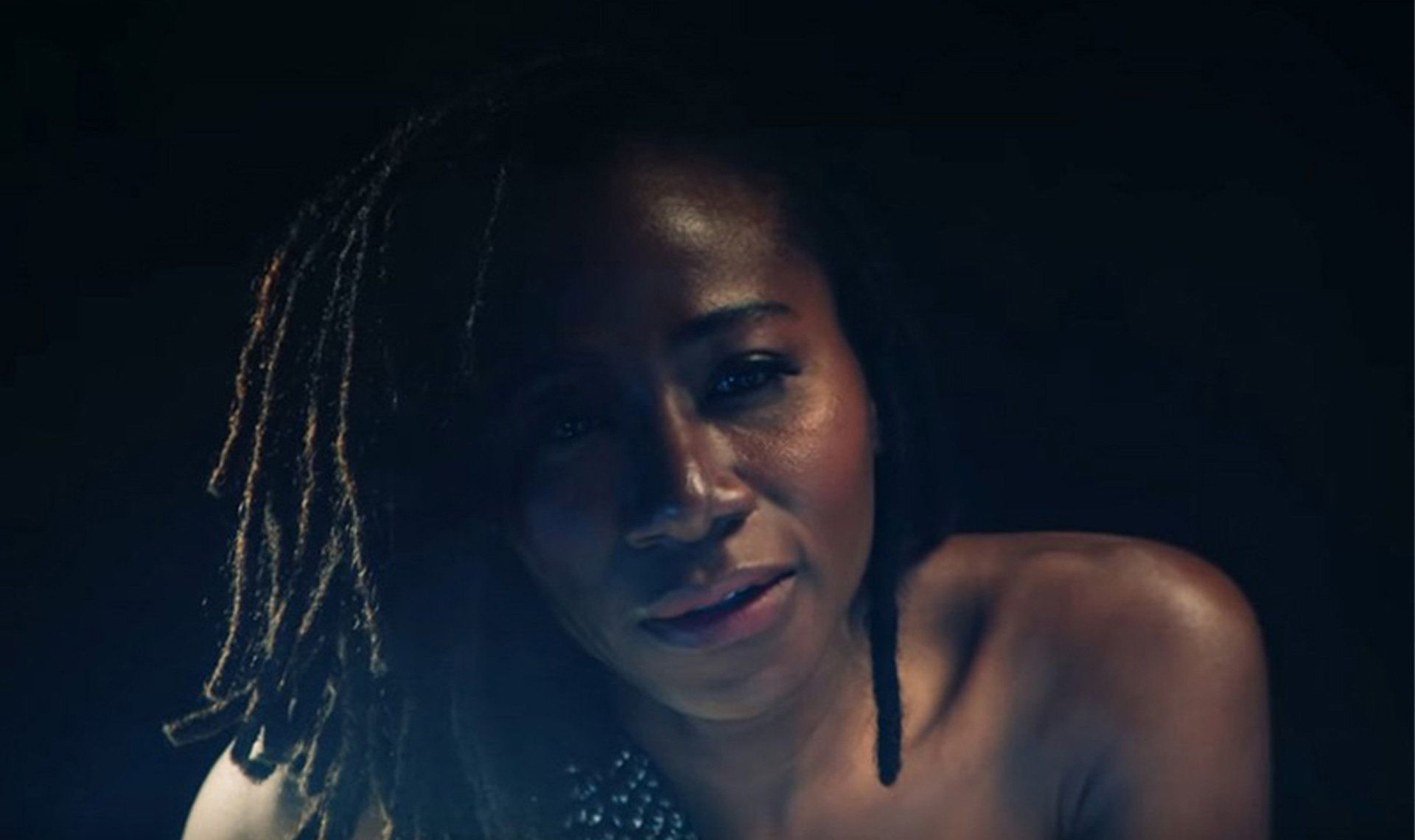 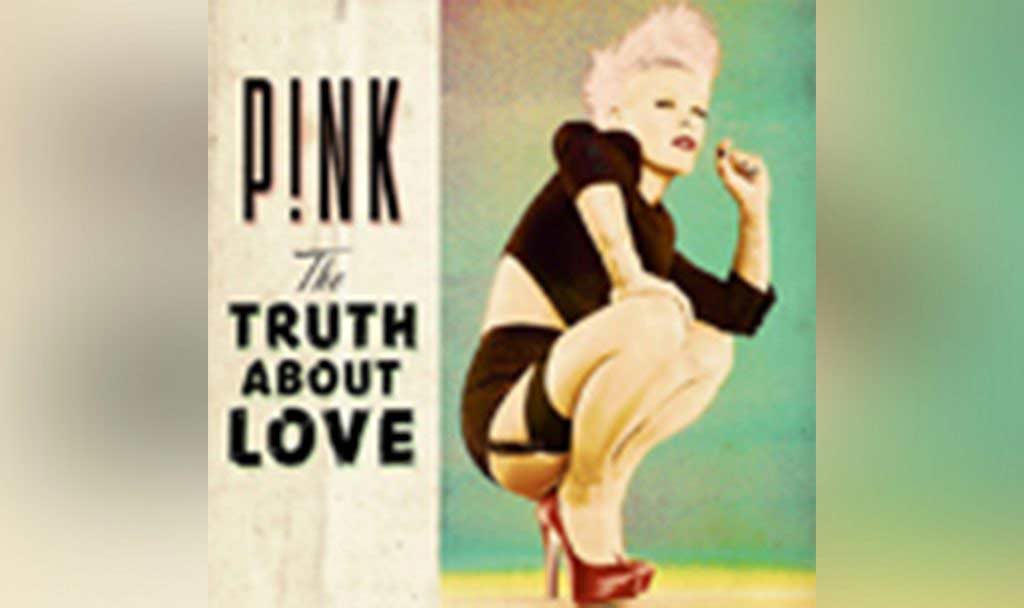