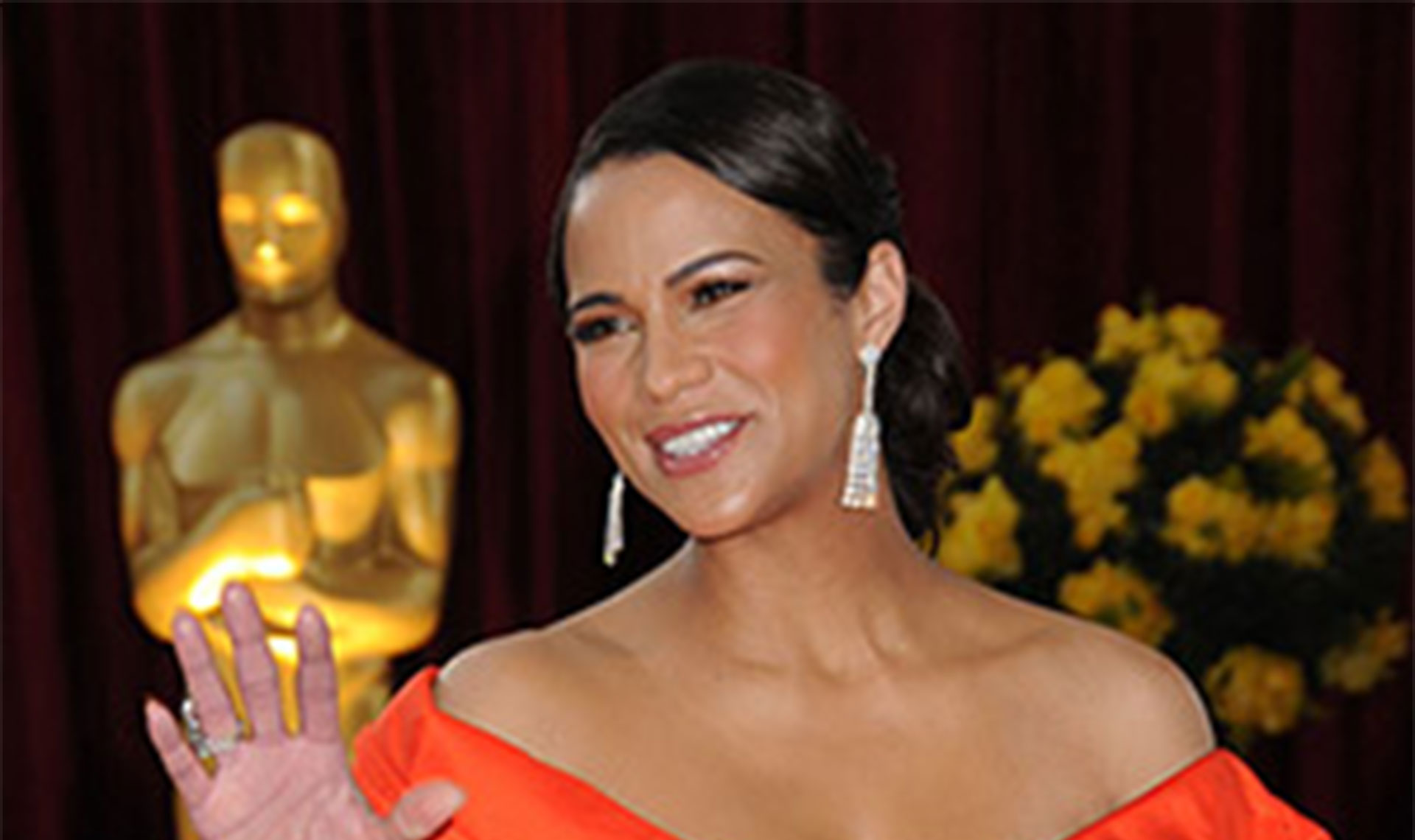 Claiming Her Territory in Hollywood It’s hard to imagine someone like Paula Patton having trouble finding a husband. As half of one of Hollywood’s hottest couples, this LA native had no issues finding her knight in shining armor. Beginning as high school sweethearts, Patton tied to knot with her singer husband in 2005, which coincidently was also the year we saw Patton appear in her first major film, Hitch, alongside Will Smith and is when Robin Thicke released his critically acclaimed album The Evolution of Robin Thicke. Their love continues to reign after nearly a decade. Unlike her real life love story, her character, Montana, in the upcoming film Baggage Claim does not have the same luck. Baggage Claim is a romantic comedy, directed and written by noted playwright, David E. Talbert, about finding Mr. Right. With a mother who has been married a number of times, and now her youngest, played by Lauren London, is set to be married, Patton’s character vows to keep herself from being the oldest and the only woman in her entire family never to wed. “I hit rock bottom,” says Patton. With that, the flight attendant embarks on a 30-day, 30,000-mile expedition to charm a potential suitor into becoming her fiancé. She and her co-workers devise a plan to “accidentally” meet up with her eligible ex-boyfriends and scour for potential candidates. What she finds is that she racks up more than 30,000 miles and numerous comedic encounters, all the while searching for the perfect guy. “It’s ridiculously funny,” says Patton.

For Patton, this role was a dream come true. She read the script years before it even set to film, and it made her “laugh out loud.” Initially the studios did not think she was a big enough star for the role. However, she says, “I just had to do it!” After completing films like Precious and Just Wright, David E. Talbert saw something different in her than the studios, and immediately called her for the part. Patton had a ball making this film. She says, “You’ll see Adam Brody like you’ve never seen him before.” And, “Taye [Diggs] is magnificent.” She also raves about how hilarious Jill Scott was in her role. “Every day there were new people on set,” she says, and “I felt so blessed.” This star-studded film, which reads more like a who’s-who’s list in entertainment, also includes a collection of acting heavy-hittersDjimon Hounsou, Christina Milian, Tia Mowry-Hardrict, Trey Songz, Boris Kodjoe, Terrence Jenkins and Derek Luke, to name a few. For Patton, working with this incredible cast, “you had to bring you’re ‘A’ game.”

While Patton is now known for her appearances in the films like Hitch, Idlewild, Precious, Just Wright, Jumping the Broom and Mission: Impossible – Ghost Protocol, she didn’t start out as an actress. It was actually when she met Spike Lee and he took her to see his film Do the Right Thing when she was inspired to go into film making. At that time she saw, “there was a voice in cinema.” For her, she realized how Black actresses had so few opportunities in Hollywood. However, filmmakers like “Spike made opportunities for them.” After graduating from high school, she set out to attend UC Berkeley, but took a leave of absence in order to transfer to a USC Film School summer program. It was there where she made her first two 8mm films and soon after, she along with four other young filmmakers, won a three-month assignment making documentaries for PBS. She later worked for the Discovery Health Channel as producer for the show Medical Diaries.

Nonetheless, she had always liked the idea of “playing make believe and pretending to be other people,” she says. It was when she took a gig as a production assistant where she was hoping to get discovered as an actress. While she found herself fetching coffee as opposed to getting discovered, she decided to take some acting lessons for a year. She thought, “You only have one life to live so why not give it a try.” For Patton, acting gives her an escape from reality; it allows her to become “many different and amazing people from all walks of life.” It wasn’t until she was thirty when she landed her first major role and proved that it’s never too late to switch gears in your career. Patton believes first and foremost in entertaining her audience. “For every role, I find something new in me,” she says. She hopes that with every character she plays the audience leaves changed in some way or learns something.

However, it was Patton’s big break in 2006 when she landed the pivotal role of Claire Kuchever in the science-fiction thriller Déjà Vu, starring Denzel Washington, that changed her life. “Denzel Washington is my biggest hero” says Patton. “It was a miracle observing him, I felt like I was truly in the moment.”

“I got lucky,” she says. When she began acting she thought she would only get small guest roles or commercials. However, her career has taken her on a journey though sci-fi, drama, action and comedy. “I like them all equally,” she states. “I really enjoy being able to transform and research these characters to become someone else.” For Patton, acting has become something she is truly passionate about. While in the beginning, it was seeing the lack of opportunities for Black women in Hollywood that motivated Patton to take a chance in this industry. Since then, she says “I have seen progression, although there is a ways to go.” Even with Patton’s natural abilities and stunning good looks, she still sees how hard it is to succeed. “You don’t want to complain,” she says, but “you hope that the world can become more open minded and not be so confined.” For Patton, “you have to just keep pushing forward.” And pushing forward is exactly what she is doing. Patton was recently invited to join the Academy of Motion Picture Arts and Sciences. Known for its lack of diversity, the Oscar Award selection group has begun to open its doors to more diverse actors and entertainers. For Patton, “It’s amazing; you just want to pinch yourself!” 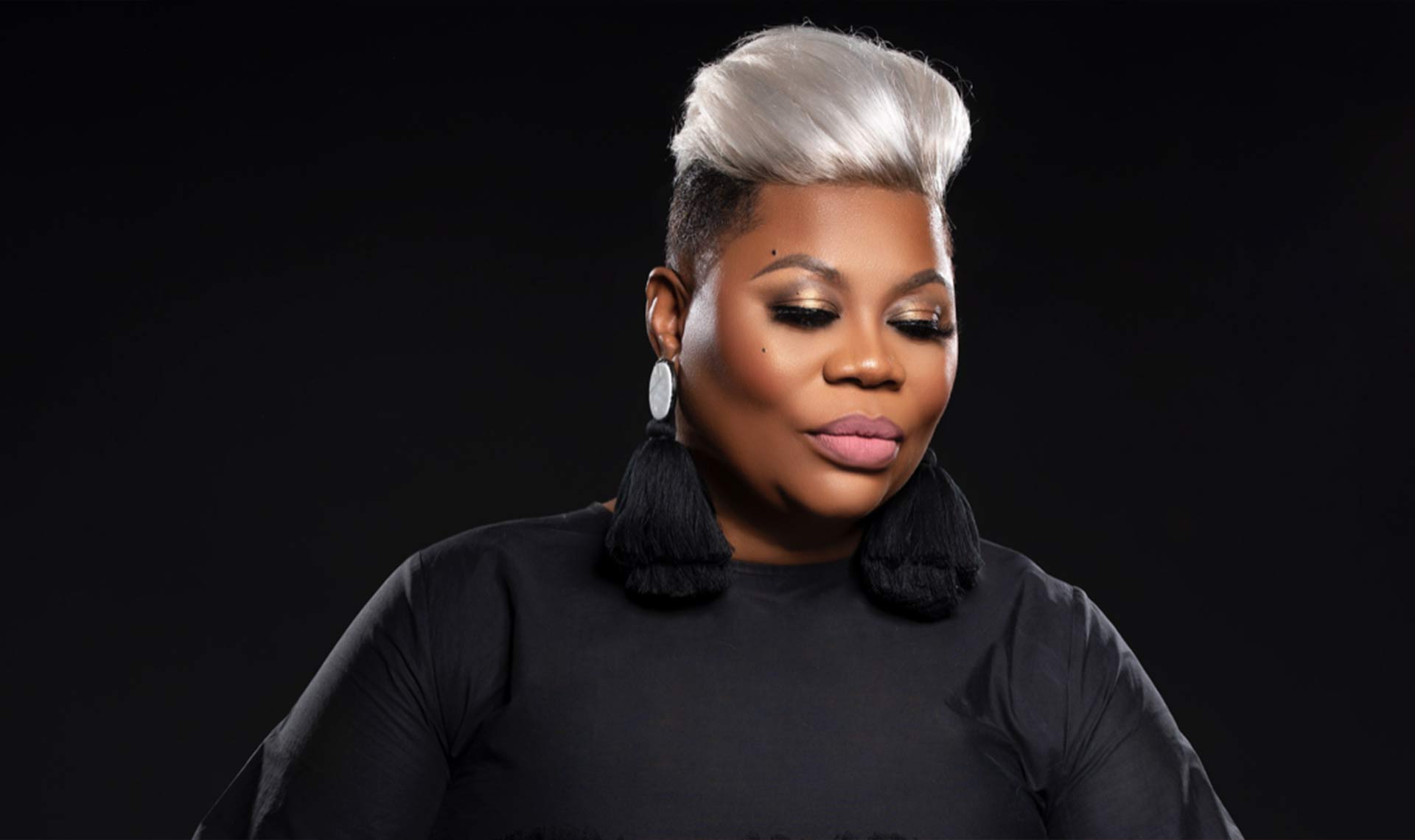 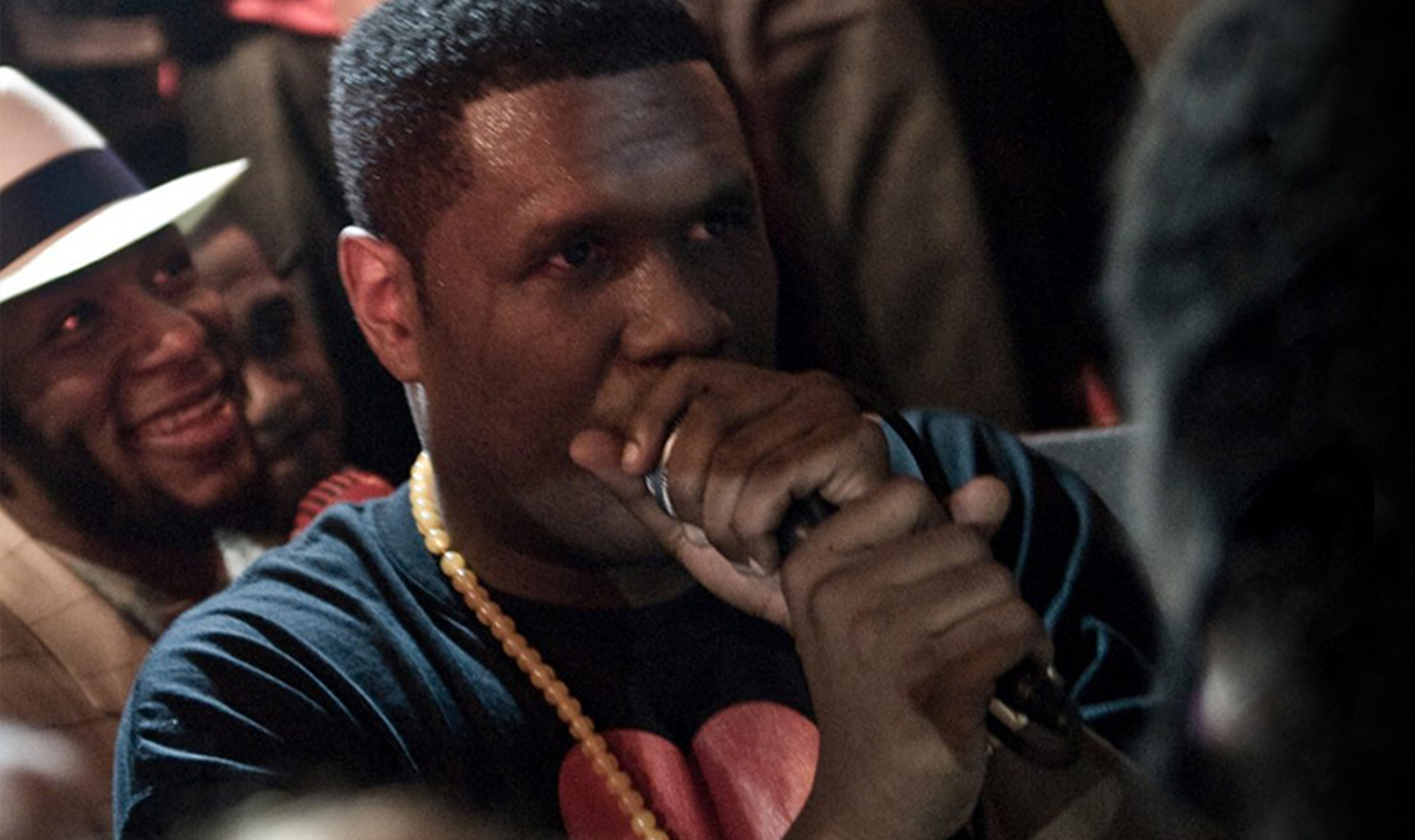