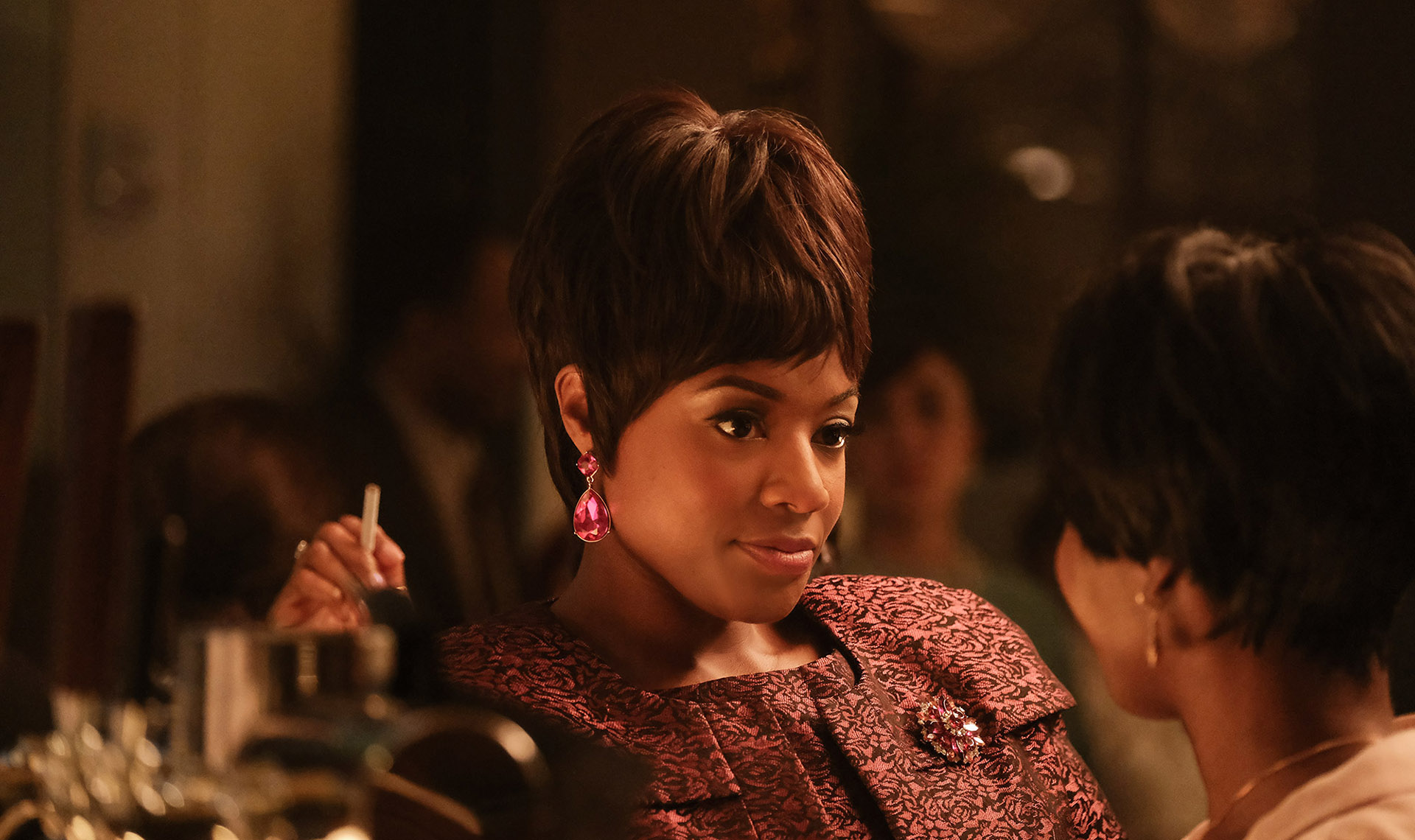 Makes her television debut in NatGeo’s anthology series, Genius: Aretha
Discusses her outlook on sisterhood, musical therapy, and reaching beyond the stars.

MONARCH: How did you begin acting?

PATRICE COVINGTON: I was nurtured in a community full of the arts in Virginia. I was part of a theater group called Hurrah Prayers and CenterStage. I went to the governor’s school for the performing arts which is a performing arts high school. I grew up singing in church as my father was a minister of music.

MONARCH: Is it easier portraying a real-life character vs a fictional one?

PATRICE COVINGTON: It’s less pressure to play a fictional character. With a real-life character, it’s a bit riskier because this is someone’s real-life story, it’s how they dress, how they walk and talk and I aim super high to get it right. I want to portray them the way they would like to be portrayed and shine the light on them they deserve to have. 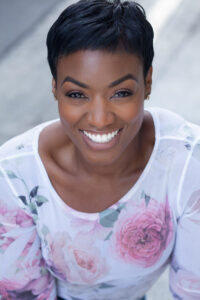 MONARCH: Please explain your work as a music therapist and what is the Galaxy Method?

PATRICE COVINGTON: In the Galaxy Method, I offer several modalities. Among them are masterclasses, private vocal lessons, and music therapy for young women with mental health concerns. Through music therapy, we cover and create music. The results of creating art via therapy have been healing and rewarding. I also center the program around my trademarked quote “Don’t be a star…be a Galaxy!”. It means to give light to all things and all talents that you have. Don’t limit yourself.

MONARCH: How did you make the connection that music can be healing?

PATRICE COVINGTON: There’s a quote that I see often that says “Music is what feeling sounds like” and I know that to be 100% true. We all know that when we hear a song we can go back to that exact moment — what you had on, who you were with, what you did that day…music is simply powerful. We cry we laugh, we dance when we hear certain sounds and songs. It’s all connected.

MONARCH: As a member of Delta Sigma Theta Sorority, Inc., do you believe Greek organizations could be or should be doing more to increase social & civil rights for African Americans?

PATRICE COVINGTON: I think that the Greek organizations have always done so much for our community. I am excited to see how more of the world will now be aware of what the Greek organizations do and how esteemed we are with VP Kamala Harris being a part of Alpha Kappa Alpha sorority. The National Panhellenic Council has ALWAYS done the work. Now, people see us! The sisterhood is strong and thorough. I am proud of the work I have done as a Delta. I am honored to be a part of the change through my sorority and I am excited to see how we continue to make a difference in the world through our sisterhood.

MONARCH: Were you a fan of the Legendary Aretha Franklin?

PATRICE COVINGTON: HUGE fan! Her music means so much to me, it was embedded in the fabric of my life. Growing up her music meant, “Get up and clean this house!”. Later in my adult life, I really listen to the lyrics. She experiences some things that I have and I feel like I’m not alone. If the Queen got through it certainly I can too.

MONARCH: If you are in a car for an 8-hour road trip what are the 5 albums you must-have?

MONARCH: What’s next for Miss Covington?

PATRICE COVINGTON: Television, film, more original music and I wouldn’t count out my first love of Broadway. Look out for my upcoming Children’s Book too. 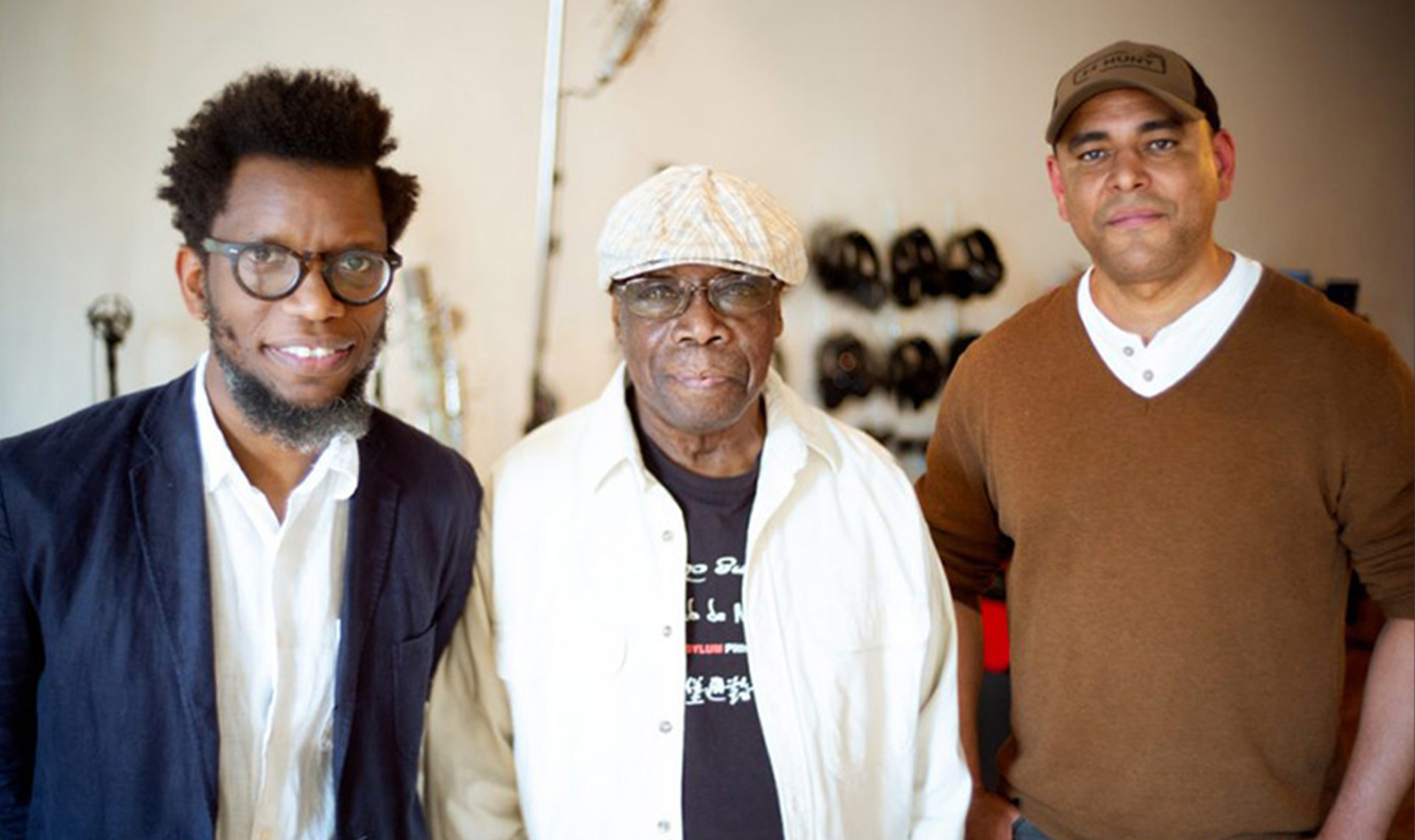