Often when people think of the Grammy awards, they immediately imagine some big name pop artist or R&B recording artist. Yet, the Grammy awards are home to the overall celebration of all types of music, including the intricate world of jazz. When discussing the legends in jazz, you’d surely have to mention Grammy winning saxophonist Kirk Whalum.

Whalum’s elegant understanding of romance and dedication intertwined with immense passion can be seen on his latest solo record, Romance Language. In order to understand the meaning behind the title, it’s important to know that Whalum is actually fluent in English, French and Spanish. Whalum named the album Romance Language because, “French is the language of romance,” he says. The album seamlessly combines the vibe of elegant romance you’d imagine in Paris and infuses it with contemporary jazz that is both secular and non-secular.

Romance Language is the perfect example of Whalum’s musical genius, and even though the original recording was over thirty minutes long, Whalum was able to come up with four new songs to cover and add to the album. When discussing his creative process when putting the album together, Whalum says, “Juxtaposing timeless standards with new ‘standards’ is a risk, but the songs I selected touched and impacted me. I love them, which is why I elected to record them.”

The album includes some great covers, including a romantic and airy version of Minnie Riperton’s classic song “Loving You.” The album also includes a beautiful version of Eric Benet’s “Spend My Life with You,” which actually is the last song on the album but the first radio single from Romance Language. And for those fans of early 90s and 2000s R&B, Whalum even did a breezy reggae infused version of Joe’s classic hit, “I Wanna Know.” The song is a nice recreation of the original and Whalum explains that, “The intro sets the stage for romance. I love the simplicity of the melody of the Joe tune. It’s innocent…kind of sing-songy. The role of an artist recording covers is to be an interpreter of melodies.”

Whalum has been at the forefront of the contemporary jazz scene for years, but he surely didn’t leave behind his love for God. Growing up the son of a pastor in Memphis, Tennessee, Whalum had exposure to gospel, which can be heard in some of his gospel jazz tracks. His love for Paris and the “language of romance” can surely be attributed to him studying abroad on a scholarship in Paris while attending the University of Houston.

Paris was a great experience for Whalum and it gave him a chance to grow as a musician. At one point in his career he had the chance to work with saxophone player Arnett Cobb and he truly remembers the impact Cobb had on him before passing. “As an artist, you want to leave a legacy,” he says. “Cobb certainly left one to be proud of and that is my goal as well. How you are perceived in the [music] industry changes over time. It goes up and it goes down. You really can’t control that and it is not smart to let it impact your psyche. What saves me is quite simple: practicing my instrument. There are so many variables and intangibles that you cannot control, yet practicing is practice. It is proactive. You can say, ‘I improved today.’ Your emotional health is a direct reflection of how you perceive what you can control and what you cannot control.”

Whalum’s loves for romance and music aren’t the only passions that keep him moving forward in life. He serves as the president and CEO of STAX Music Academy and the STAX Museum of American Soul Music. He explains that, “STAX is comprised of three entities: the museum spans the history of soul music, blues and gospel. There’s the music academy, which has sixty-five high school-aged kids who audition to get in. And then there is the Soulsville Charter School that has about 450 underprivileged kids grades 6-12. STAX’s mission is to nurture the next generation of soul communicators.”

Whalum strives to continue being a devout husband, father, minister, mentor, educator, and passionate jazz musician. There isn’t any stopping Whalum in his pursuit to share his loves with the world and to make a difference in anyway possible. “We are evolving all the time,” he says. “As I gain understanding, I’m becoming aware of time: that it is running out. I’m fifty-three years old, yet I feel like I’m just getting it now.” 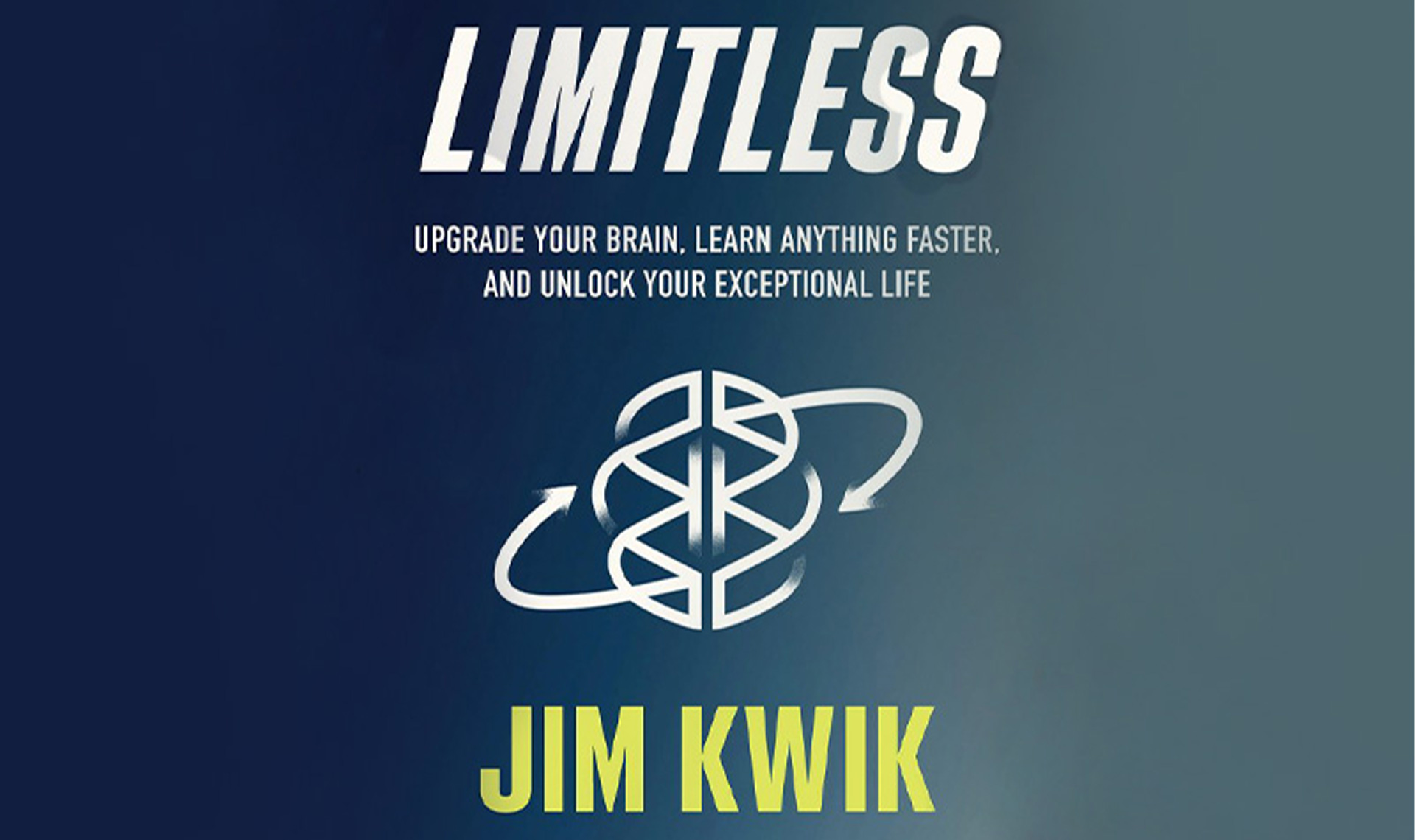 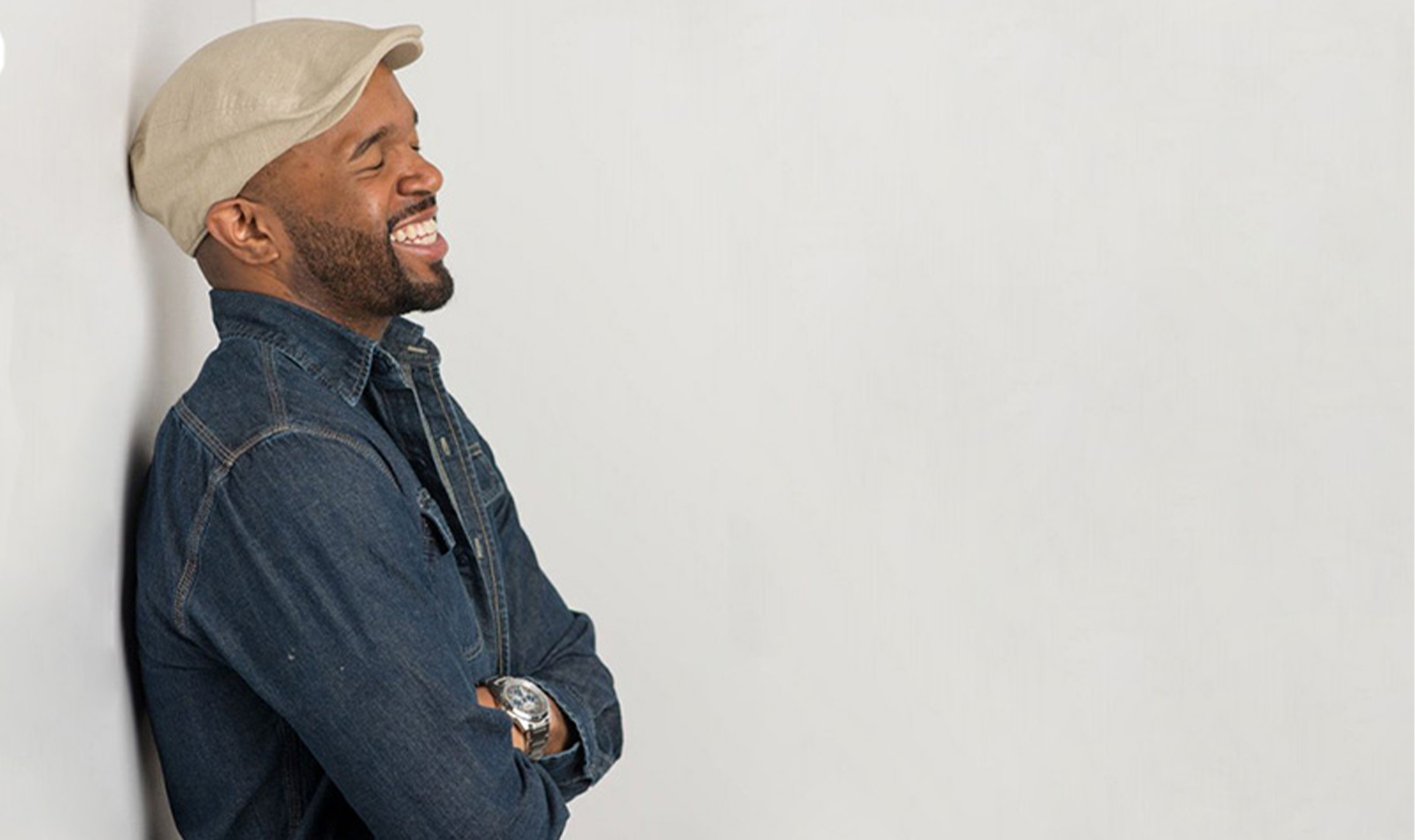