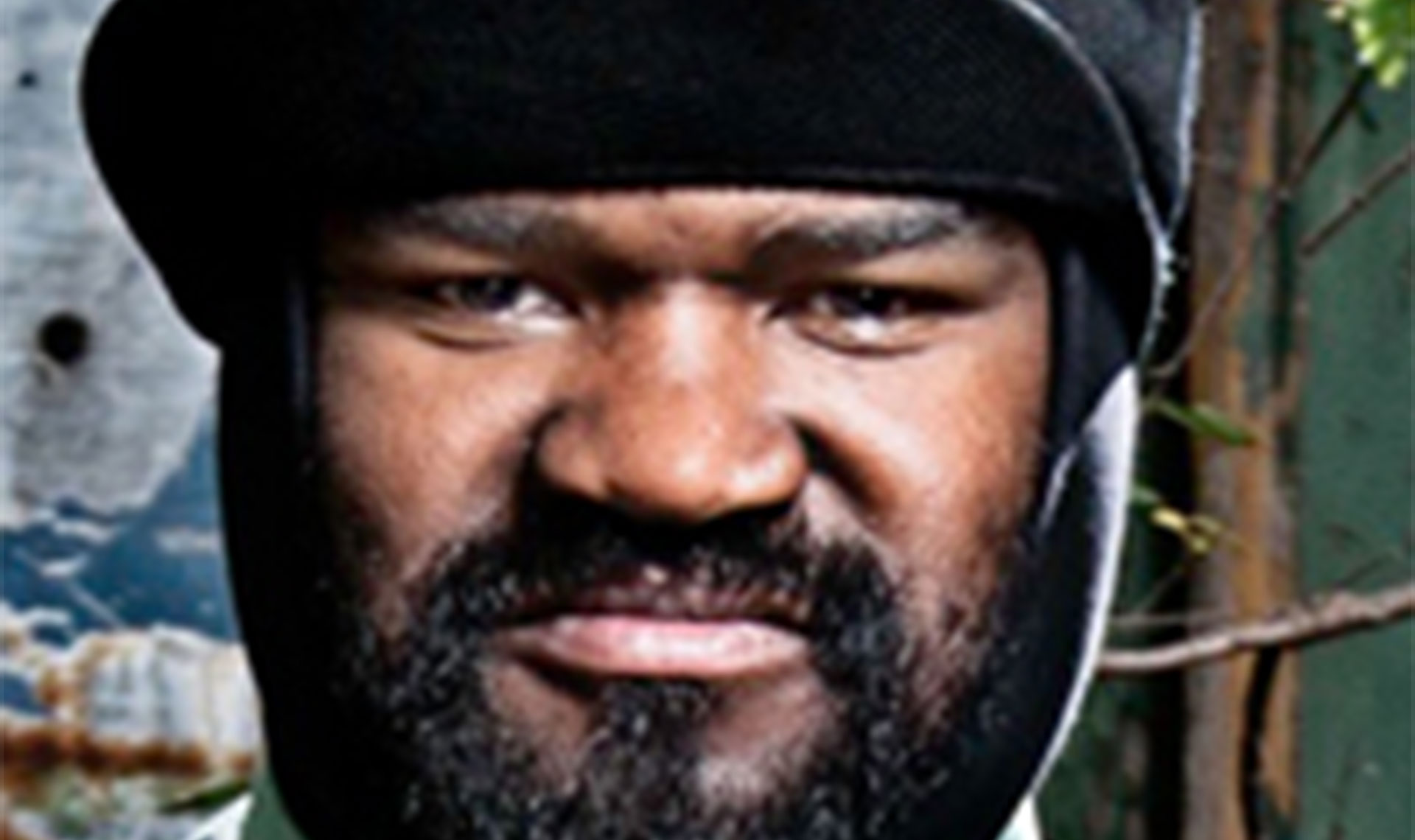 Even though he was born in Bakersfield, California and currently resides in the Bedford-Stuyvesant area of Brooklyn, Gregory Porter’s music has no geographical barriers. His sultry vocals have made him an international soulful jazz sensation, and his lyrics are unapologetically poetic.

Yet, Porter isn’t just an overnight international success that captured fans hearts in fifteen minutes of fame. He first began singing in San Diego jazz clubs while attending San Diego State University on a football scholarship. His days in football were cut short due to a shoulder injury, but that just redirected his path and prompted him to focus more on his music. Porter grew up on the sounds of Nat King Cole, so it wasn’t a shock when he had the chance to impress theater goers with his one-man show, Nat King Cole and Me. The show was a smashing success at the Denver Center for the Performing Arts, and after two months of running, Porter then had the chance to work in the play, It Ain’t Nothing But the Blues.

He wasn’t technically trained in theater, but his powerhouse vocals eventually landed him a spot in the doo wop musical Avenue X. The show opened up in San Diego, but it didn’t stay there long; it moved to Off-Broadway and then made its way to Broadway. Porter was recognized for his sultry voice and had more accolades to add to his impressive resume as a male jazz singer.

Among the list of accolades that Porter received, his most notable mentions are his debut CD Water, and his latest release, Be Good. His debut album, Water, has gained international attention due to his politically charged song “1960 What?” His album also earned him a ‘Best Jazz Vocal’ Grammy nomination, which is not something that many debut albums receive. Porter has wowed the jazz fans across the world and his album was even named the number one jazz album of 2011 by UK’s Jazz Wise magazine.

If anything, Porter has proven yet again that he’s got the drive and vocal prowess to be one of the top jazz singers of our time. Veteran producer Brian Bacchus (he did the production for Be Good) sums up Porter’s talents the best, “Gregory is the real deal and a revelation in terms of new male jazz singers, but I think that his voice coupled with his songwriting may be the thing that leaves most listeners with their mouths open,” says Bacchus. “There have been many solid singer songwriters coming from under the jazz umbrella of the last ten years that are mostly brimming with folk and country influences. Gregory is the first that I’m hearing that is squarely coming out of a real classic soul bag (i.e. Bill Withers, Curtis Mayfield, Donny Hathaway) as a songwriter, but with both feet firmly planted in jazz’s soil.”