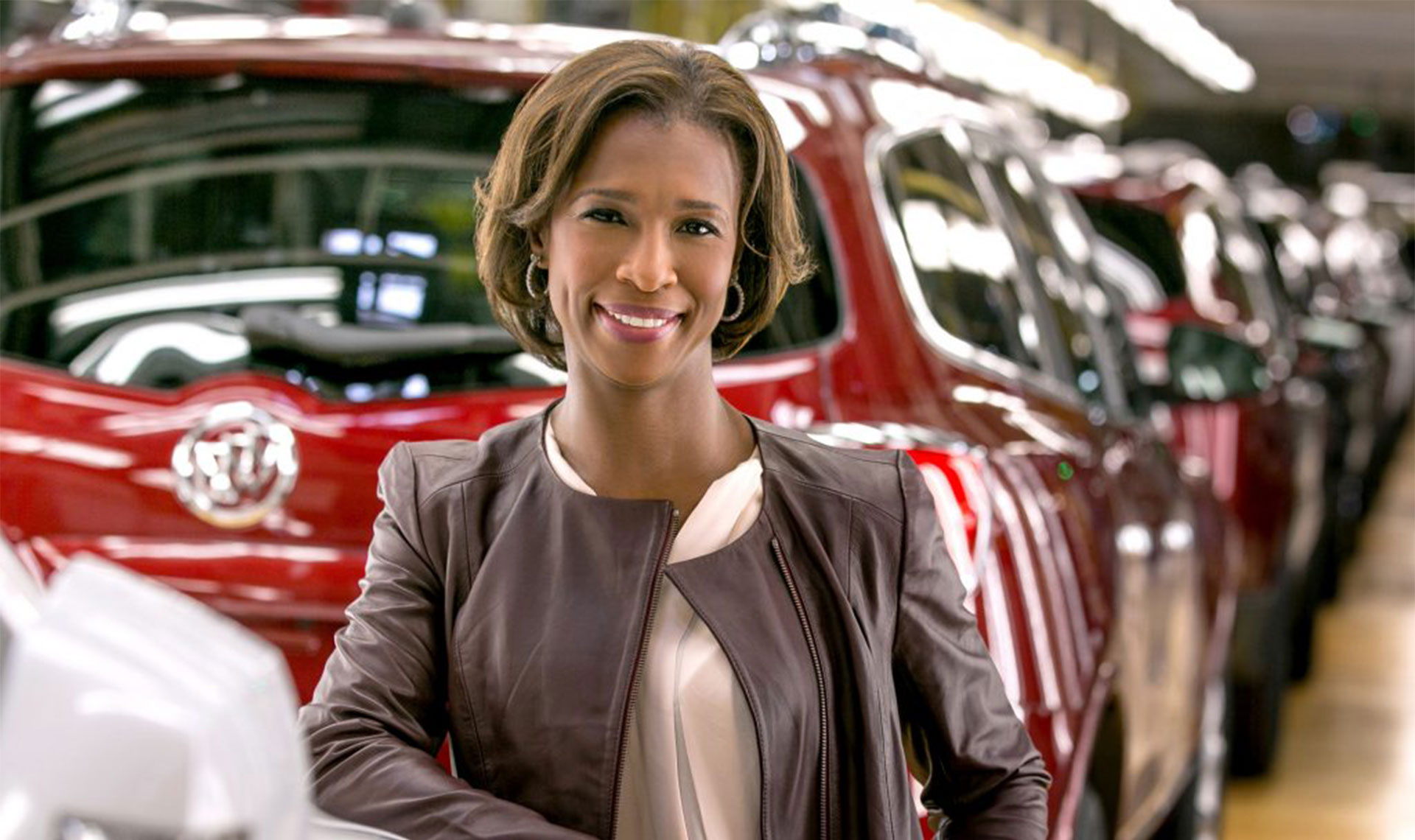 Executive Vice President, Alicia Boler Davis accepted the Black Engineer of the Year Award (BEYA) in the nation’s capital and was the sixth woman to receive this prestigous award. Black Engineer’s BEYA STEM Conference honors innovation in science, technology, engineering, and math (STEM). Sponsors of the BEYA STEM Conference include Lockheed Martin Corporation, GM, Aerotek, and the Council of Engineering Deans of the Historically Black Colleges and Universities, co-host of the 32nd annual BEYA STEM Conference and producers of more than 33 percent of black engineers in the United States. The conference has impacted thousands of American students since 1995. Aligned with the mission of BEYA, which promotes careers and opportunity in science, technology, engineering, and math (STEM), Boler Davis, executive vice president, Global Manufacturing, General Motors, provides inspiration for middle school girls, GM employees, and college students. Boler Davis serves as Executive Liaison for GM Women. MONARCH had the pleasure to sit down with the Mrs. Boler-Davis as she is making modern-day history and provided us with an education in engineering the future. Monarch Magazine: Breaking ground within such a short time in a male dominated field, what was the journey like?

Alicia Boler Davis: It’s been an enjoyable challenge, which is one of the reasons I chose the major, chemical engineer. The bigger the challenge, the better I perform, so I love to be challenged, which ultimately lead to my growth and maturity as a person. Establishing clarity about who I am and what’s important to me. This has really kept me grounded and focused and not become discouraged.

Monarch Magazine: Did being a native of Michigan play a role in your decision to work with GM?

Alicia Boler Davis: In high school I attended a program at the General Motors Institute which cemented my love for engineering and drove my decision to say to myself this is what I want to do for life. Once graduating and working at some other companies, General Motors extended an opportunity bringing me back to Detroit. But, even with accepting the opportunity, I never thought I would be there for twenty years. My initial goals were to learn, grow, and make a difference with my career. Although I did not grow up thinking that I wanted to work for General Motors, GM played a strong role with me becoming an engineer.

Monarch Magazine: You also are heavily involved within social causes domestically and extend globally. How do you envision using your skills and bringing the automotive world and philanthropic world closer together? Alicia Boler Davis: I feel a sense of responsibility to give back and have an impact on social causes. There have been so many people who helped me, and when you are in a position to make a difference then you should. I also feel that when I was younger someone taught me about being an engineer, and if you are not shown and you don’t know, how can you aspire to be it? I want to ensure that more young girls and minority students have exposure to engineering. The connection energizes me, that I can be used to have conversations that challenge traditional thinking. To discover how we can work on things that we have common ground an find solutions. That’s the approach I take whether it’s an employee issue, social issue, or technical issue how can we work together to solve those issues.

Monarch Magazine: What are your thoughts on autonomous vehicles, cars? Are you fearful of what that means for the future of automotive?

Alicia Boler Davis: No, I’m not afraid or fearful of that future. Our CEO Mary Barra says when it comes to autonomous vehicles we see a future with zero emissions, zero crashes, zero congestions. We feel that GM should be leading that space of autonomous vehicles. With the merging of Ai An Automation so many opportunities can be afforded to those who may be disabled or simply can’t afford to own a car. The option for autonomous vehicles enables twenty-four-hour accessibility, adding value to their lifestyles. Alicia Boler Davis: I would like people to say that I was passionate, worked hard, challenged the status quo, and helped make people better. But most importantly I want them to say Alicia cared about people and wanted to help them achieve their goals and overcome challenges. Boler Davis began her GM career in 1994 as a manufacturing engineer at the Midsize/Luxury Car Division in Warren, Mich. She has held many positions of increasing responsibility in Manufacturing, Engineering and Product Development. As the 2018 Black Engineer of the Year nominee, Boler Davis is recognized as a global ambassador of goodwill for underrepresented minorities in science and technology, and for women in STEM. 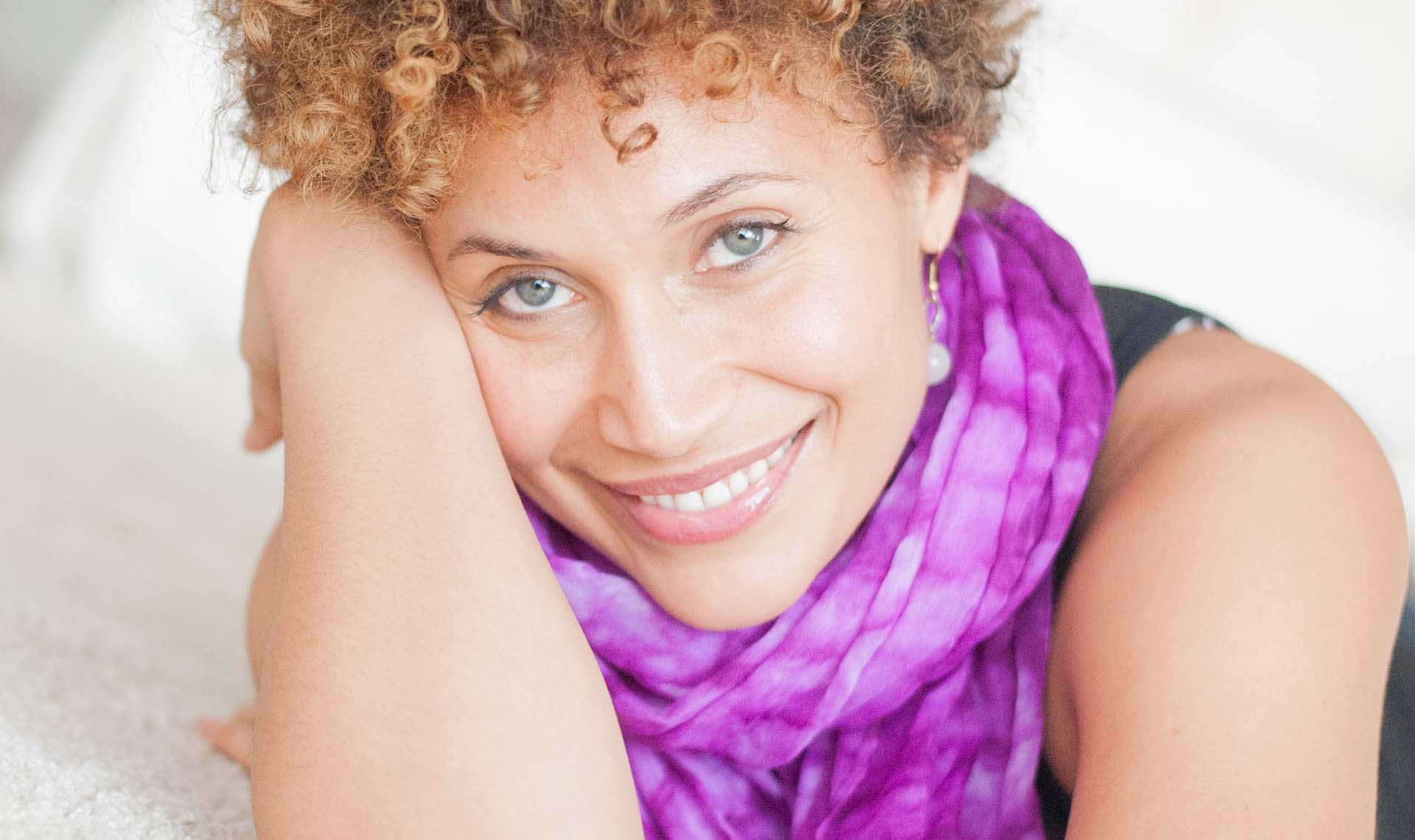 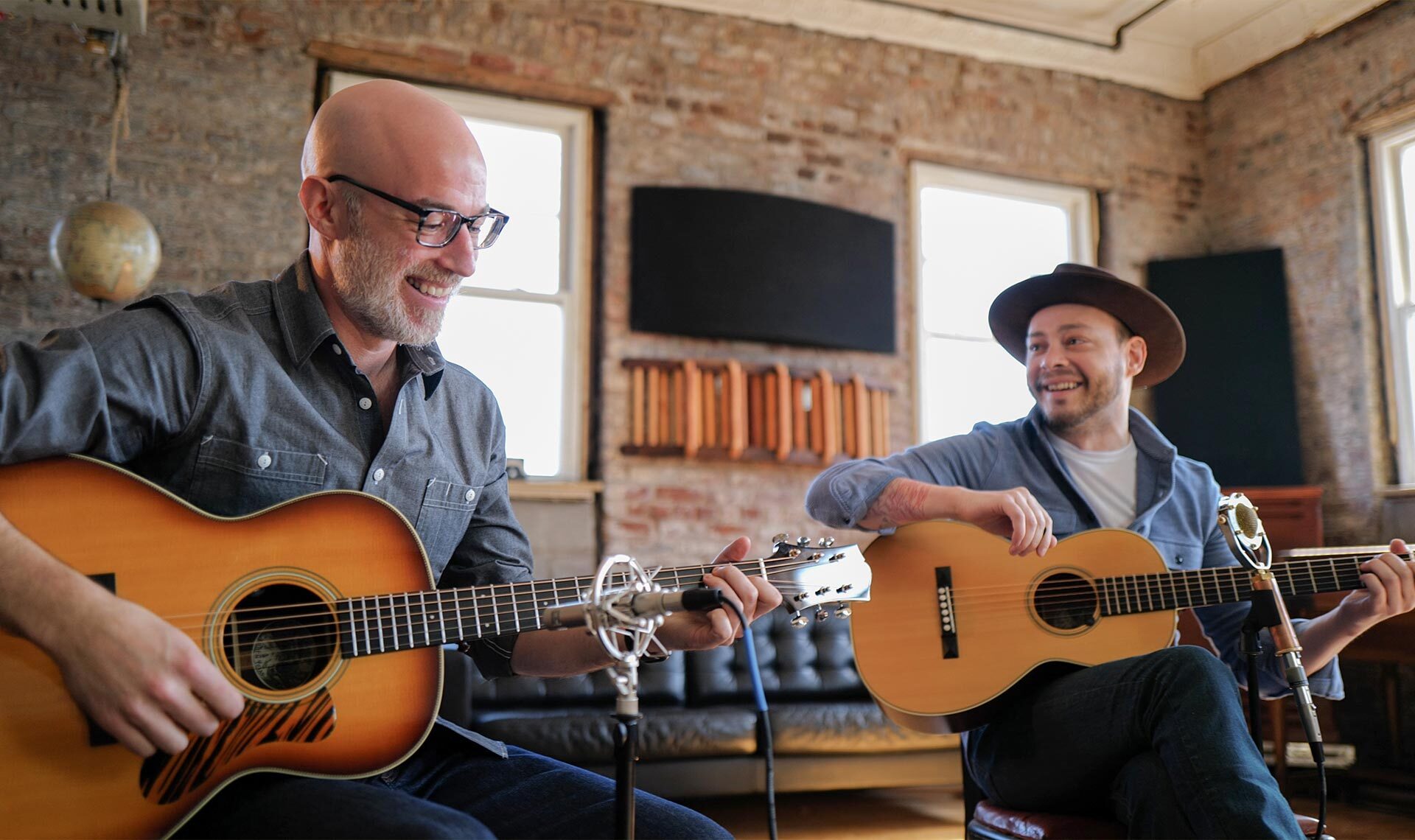